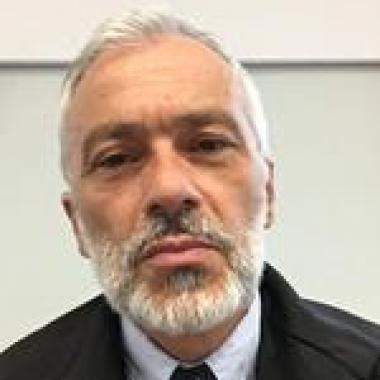 From 2008 to 2014 he was member of the executive board of the National Association of Scholars on criminal proceedings ("Associazione tra gli studiosi del processo penale").

From 2011 to 2013 he was member of the scientific committee of the Italian Superior Council of Judiciary ("Consiglio Superiore della Magistratura").

From 2014 to 2018 he was President of "Norberto Bobbio" Library in the University of Turin.

He is member of the advisory board of the reviews "Cassazione Penale", “Diritto penale contemporaneo Rivista Trimestrale” and “Archivio della Nuova Procedura Penale”

From 2018 he is Appellate Criminal Judge in the San Marino Republic.

His main research areas are: the principle of the natural judge (judge previously ascertained by law and removal of proceedings), the legality principle (mandatory prosecution), the right of secrecy of communications and law of evidence; the jurisdiction on the sentence enforcement phase ("giurisdizione esecutiva").